WEST LIBERTY, Ia. — Jason Iske paused and pondered, running back through the countless West Liberty seasons he's either coached, assisted with or watched as a lifelong native.

Asked when the last time a Division I scholarship athlete went through the Comets football program, the seventh-year head man came up empty.

That is, until now.

Drop in on any West Liberty football practice and it doesn't take long to spot the stud carving out a legacy in this quintessential Iowa town. Jahsiah Galvan darts and dashes with the ball tucked away, scampering past teammates who are glad they only have to tackle this versatile weapon on weekday afternoons and not Friday nights.

On this day, Galvan rips off several dynamic plays at running back and wide receiver — and neither are likely his future position. Defense is where most college coaches have him pegged, either as a forceful safety afraid of nothing or a corner capable of shutting down many of the state's top wideouts.

With offers already from Nebraska, Buffalo, Air Force, Army, Northern Iowa, South Dakota and others — as well as interest from the state's two Power Five schools and other Big Ten programs — Galvan is set to become the answer if Iske ever gets asked that question again. There's pride in the performance for all involved.

"It's fun when I hear some of the community members say, 'Man, I can't wait to watch the next game and see what Jahsiah's going to do," Iske said. "It's small-town, so you just get a sense of pride when one of your athletes is performing really well."

Tucked away off Interstate 80 — roughly 25 miles southeast of Iowa City — West Liberty checks all the typical Midwestern boxes. Population is just under 4,000. The football practice field backs up to countless rows of soybeans. Certainly an "everyone knows everyone" kind of place.

More:Jahsiah Galvan is set to become the first Division I football scholarship player out of West Liberty since...maybe ever

West Liberty's football success mirrors many towns of similar stature — some stretches of good mixed in with lean years. Since 2014, the Comets have reached the UNI-Dome and had a winless campaign. Its recent run of all-state players have produced solid college routes, either walking on to a Division I program, thriving at the Division II or III level or opting for another sport altogether.

That makes Galvan's ascension all the more impressive. He could've transferred elsewhere as his recruiting stock rose, like numerous players choose to do. Perhaps lights brighter than Class 2A football would've opened even more eyes. But that's not Galvan's style. This quiet, grounded high school senior value his roots as much as anything. 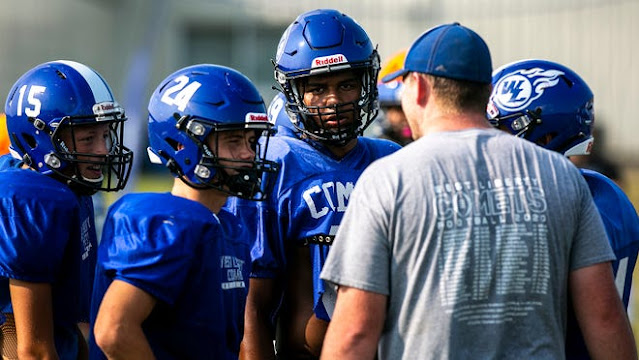 "We definitely get a lot of community support here at all of our games and I know they wish the best for me," Galvan said. "It's been pretty awesome. I just hope to inspire other people and all the kids from here, just show them that anything is possible. There was definitely a time where I questioned if I wanted to go somewhere else, but I'm glad I stayed and did my best here."

Galvan's best started early, like within a few weeks of gaining high school status. As a freshman not quite promoted to the varsity squad in 2018, Galvan started lighting up the lower ranks with jaw-dropping potency and eye-popping plays.

One particular game stands above the rest.

"We played a freshman/sophomore game against Solon," Iske recalled, "and he had a rushing, receiving, passing touchdown and a pick-six.

"All in the first half."

Galvan was a varsity corner by the end of 2018, starting for West Liberty's first squad to reach the UNI-Dome since 1987. That moment got the career nervousness out of the way early. Galvan quickly soared into the two-way option who makes opposing defenses sweat.

After some running back cameos in 2019 —16 carries for 89 yards and two touchdowns — Galvan transitioned flawlessly into workhorse mode last season. He finished 2020 with the second-most rushing yards in Class 2A, piling up 1,673 of them with 14 touchdowns while averaging nearly a first down per carry. 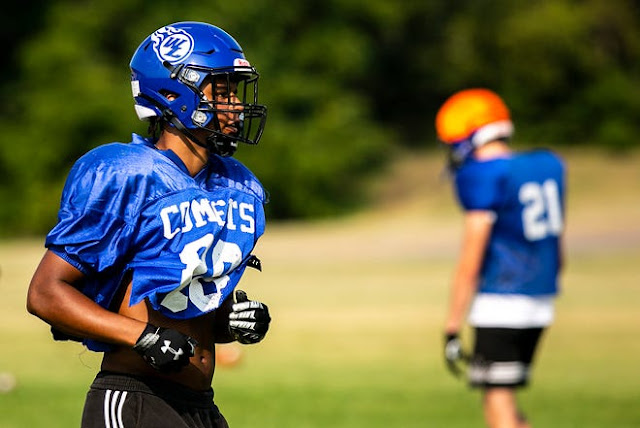 Defensive responsibilities resemble the offensive prowess. Iske plugs his showtime stopper wherever he best fits week to week. A run-heavy opponent gets a face-full of Galvan in the box. Air attacks must deal with him locked on their best receiver.

As a result, there isn't a ton of defensive tape for college coaches to assess. Iske believes that's prevented Galvan's recruitment from taking off even faster, even if the athletic ability is overly apparent.

"I think it's a good thing, though. If I was sitting there as a college coach, I'd be salivating. There's so many different ways you can use this kid. But it seems like his (defensive versatility) is hurting him a bit, just because college coaches don't know where to put him."

More:15 burning questions before the start of the 2021 Iowa high school football season

That is why Galvan is ready to churn out a massive senior year. His commitment plans will likely extend to December, and potentially even February, depending on what other offers and interest emerge in-season. Galvan will go through 2021 motivated to be appreciated.

All while making West Liberty proud each step of the way.

Dargan Southard covers Iowa and UNI athletics, recruiting and preps for the Des Moines Register, HawkCentral.com and the Iowa City Press-Citizen. Email him at msouthard@gannett.com or follow him on Twitter at @Dargan_Southard. 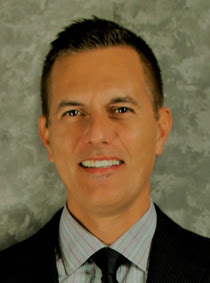 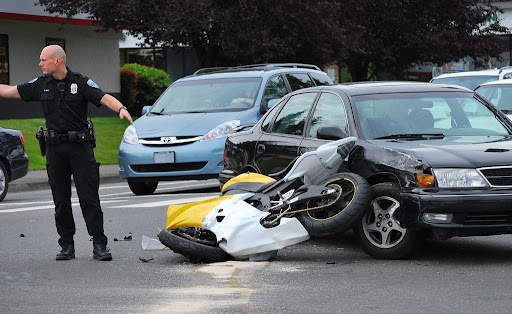 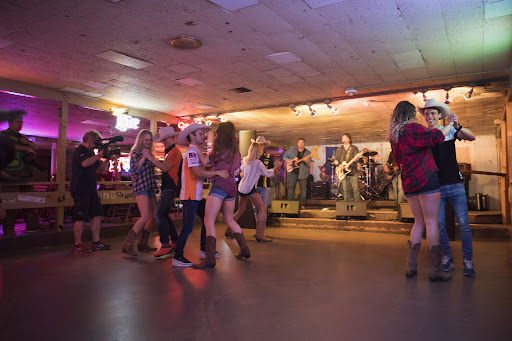